I may have just posted literally 15 seconds ago, but I had my first meal in Italy this evening and I thought that it deserved its own post. Since it was already dinner time when I arrived at my hotel, I didn't explore Firenze much tonight - I just walked a few blocks into a neighborhood next to the hotel until I found a little restaurant full of people who were blatantly not American. I gathered my courage for about ten minutes, and then walked in. When the server looked up at me, I instantly forgot all the Italian that I've learned since January 2010. Somehow, I sputtered "Uno!" One? Really? What did I even think I was saying?...

He eventually figured out that I wanted to eat dinner and that I didn't want a coffee to go, and so he gave me a seat in the corner, from which I creepily watched everyone eat delicious things. When the waiter asked what I wanted (same guy as before) I managed a similarly fluent combination of sounds, and then pointed at a random part of the menu and read it out loud. This flawless method yielded me the most delicious pizza ever ever ever (seen below) with prosciutto and mushrooms. 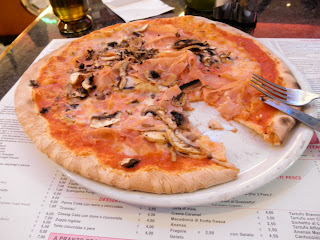 I gather that pizza is not served sliced in Italy (at least this one wasn't sliced), so I creepily spied on my neighbors, saw them gracefully eating the pizza, and then managed some combination of cutting and picking up and slurping and being very very happy. I wasn't actually very hungry when I walked in the restaurant, but of course I ate the whole thing. And when he asked if I'd like dessert, my brain said "No thanks, I'm very full." My mouth, however, said "Tiramisu, per favore," which was brilliant decision number 2. 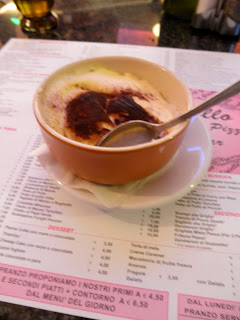 <3, Giovanni
Posted by GiovanniHaFame at 2:27 PM No comments:

I've arrived! Yay yay yay! Both of my flights were splendid, although the first one was delayed 2 hours because of a mechanical something or other and I ended up with a surprise 4-5 hours at the Zurich airport waiting for a later version of my connection. Rather than sit in one of the very comfy Zurich airport chairs, I thought I would tour the airport duty free stores and document the most illogical items to be selling at an airport. I then tried to hypothesize why anyone would ever buy said items at an airport. I came up with the following items... 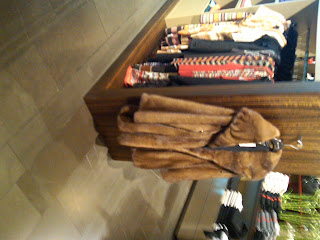 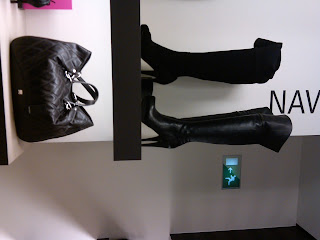 2. Very large boots. Potential buyer thought process: "Oooo! I love those boots! It doesn't matter that I'm  already lugging two giant suitcases, I can fit them in my carry-on bag." 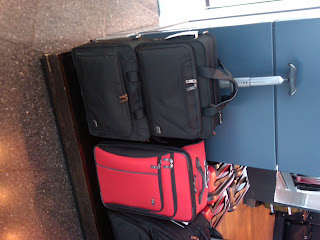 3. Luggage. Potential buyer thought process : "I brought all of these clothes but I forgot to pack them in anything! How convenient that I can buy luggage for them here!" 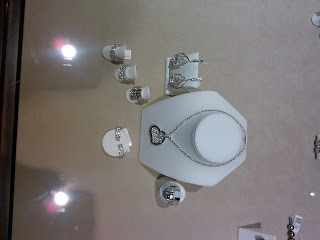 4. Fine jewelry. Potential buyer thought process: "O NO! I forgot to get a souvenir for my significant other! I guess I'll just get them something that doubles as a very-expensive-anniversary-gift. And then if there's something wrong with it, I'll just fly back to Zurich." 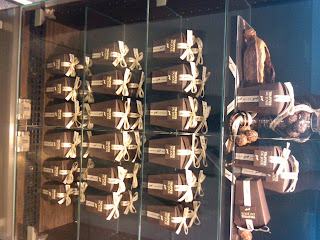 5. Chocolate truffles. Finally, something that makes sense. I refuse to mock these potential buyers. Also, I got a free truffle sample immediately after taking this picture.
<3, Giovanni
Posted by GiovanniHaFame at 1:33 PM No comments:

I leave in one week!

As you may have noticed from the title, I have not left yet. Thus, I have very little of interest to say for someone who wants to read about my abroad experiences because I have not yet had any of them. I have, however, started packing! And by started packing, I mean that I have opened a suitcase and put it in my room on the floor. I predict that it will be difficult to pack all of my shoes because some of them are large. And that is all I have to say. Goodbye!
Posted by GiovanniHaFame at 6:38 PM No comments: